In Portugal, Manufacture and sale of original handmade T-shirts

In Summer,  open a store at "Feira da Ladra " in Lisbon, Portugal.

You can get them

Or you can get them

in Feira da Ladra too. 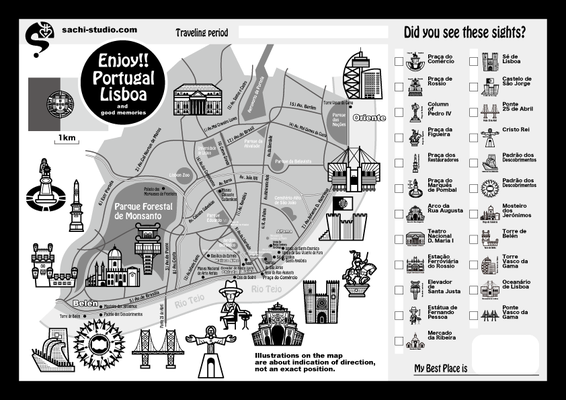 We will help Tourist ...TOURISM PAGE

Step1 ARCHIVE GALLERY You can find a way how to assemble an illustration in it.

This site is made by Jimdo

This site is made by GoogleAdSense